Not Afraid To Ask The Questions No One Else Will

Born in San Francisco and raised in Marin county, Trent made his impact on Silicon Valley at a young age. He built his first web startup at just 13, a tech news website and blog called AppleXnews, then sold it for an exit. Only to do it again in his twenties when he bootstrapped CyberChimps to over $1-million in revenue, and sold that company for a successful exit as well. Now in his thirties, Trent is firmly situated at the tip of San Francisco’s tech spearhead. Trent is an enlightened future-focused technologist with ambitions of working on world-changing systems.

Trent has been using a Macintosh computer since the age of four, and grew up backstage at the concerts his Father produced at the Mountain Winery and Bay Area Music Awards. After starting his tech news and rumor website in high school, Trent tested out of high school to attend college early and then left college to go work for two of the former founders of Myspace at a live video startup in West Hollywood, CA. He eventually moved on to work for Playboy doing Internet marketing and web development, as well as a medical research company where he ran lead generation for medical research studies before starting CyberChimps and returning to San Francisco.

Since selling CyberChimps, Trent has been consulting and advising startups from all over the world from China to Ireland. As well as incubating several startups in his own backyard. Trent advises startups and growth companies on everything from product marketing, product development, business development, corporate development, ICOs, to venture capital.

Trent is also now the host of the Hacker Noon Podcast where he interviews some of the smartest people in the tech industry.

In 2001, Trent founded AppleXnews, a tech news and rumor website, which he later sold in his late teens. In his twenties, Trent founded CyberChimps in 2011. After 4.9 million downloads of his software, millions of websites launched, tens of thousands of customers, and over $1-million in revenue sold the company for a successful exit.
j

Trent started writing at just 13 when he founded a tech news website called AppleXnews. He recruited nearly a dozen writers, wrote over a thousand articles, and personally live blogged Steve Jobs keynotes. Since then he’s built a following of over 14.6k+ followers and millions of reads on his Medium account where he writes about technology, politics, and his personal life. 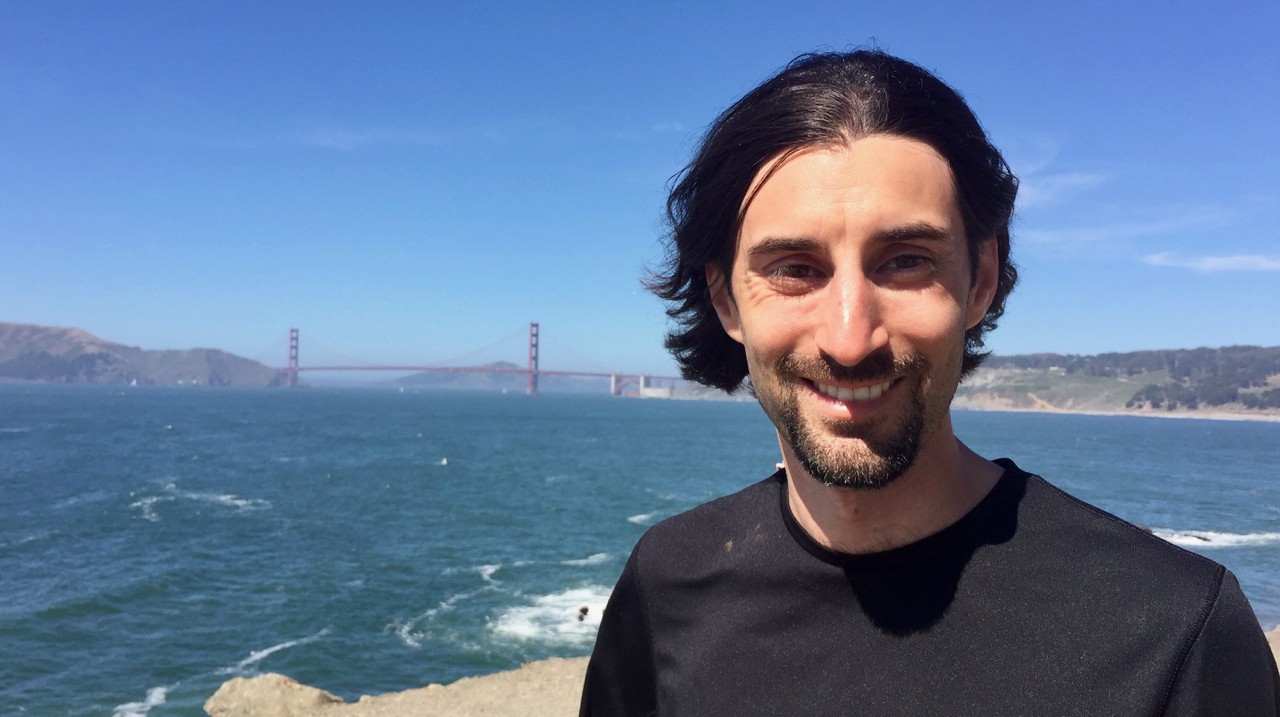